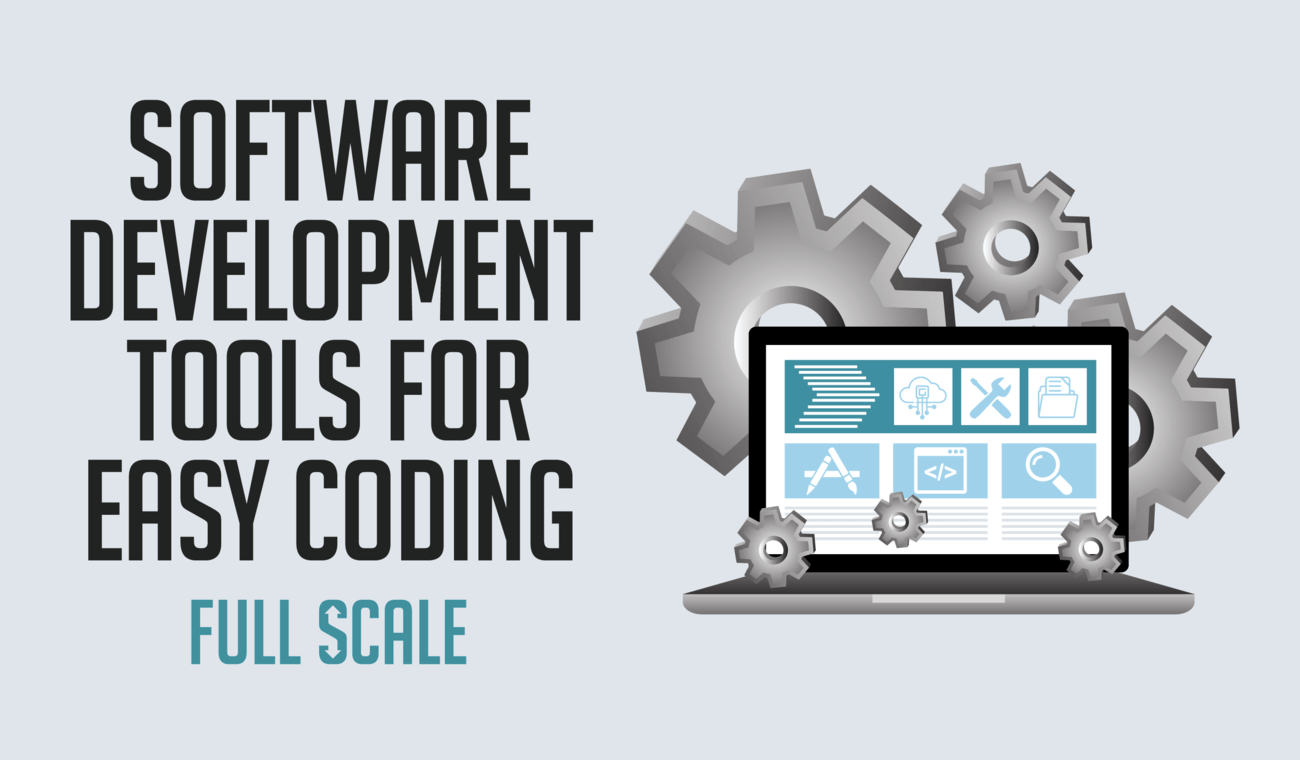 In this article, we’ll go over what tools software developers use. The tools that are used include: Bitbucket, Vaadin, VS Code, ACCELQ, and Collaborator. All of these tools are free to download and use, and they can help you with your project. Moreover, they’re great for collaboration, so you can easily work together with your colleagues on your projects.

A cross between an IDE and a code editor, Visual Studio Code is a free, lightweight development tool. It has been around for a decade, with a growing user base.

VS Code comes with professional-grade extensions, a built-in debugger, and integration with scripting tools and build tools. VS Code also boasts support for several programming languages, including Javascript, Python, Ruby, and Go.

In addition, VS Code offers code snippets and code prediction, and is well integrated with Git. The company’s interactive debugger, for example, allows developers to step through their source code in real time.

Bitbucket is a cloud-based source code management service with a custom API that enables development teams to streamline continuous integration. With its easy-to-use interface, users can track and compare changes between multiple branches.

The best part about Bitbucket is that it allows users to store their files in a secure location and make them available for others to view. In addition, it also offers a simple and efficient code review process.

There is an extensive API, as well as an in-built persistent integration tool, which can help you streamline your workflow. This makes it a good option for small and medium-sized businesses. However, it may not be suitable for larger organizations.

Vaadin is an open source software development platform for developing interactive web applications. It is built on Java and provides a set of Web Components, frameworks and tools that make it easy to build web apps.

Vaadin uses a thin client technology to allow developers to access data and services on the server. This approach is suitable for small to medium sized applications. In contrast, Vaadin is not well suited for large public facing sites with high UI.

ACCELQ is a cloud-based continuous testing platform that helps users test mobile, web, and API applications. It enables users to build and automate test cases in a simple and scalable way.

ACCELQ is built on a cognitive core engine that brings the power of predictive analytics. In addition, it offers an AI-powered, codeless approach to testing.

Unlike most other test automation tools, ACCELQ provides a unified view of the entire testing cycle. This includes the creation of tests, planning, and execution. With this unified view, you can create test suites that are filter-based, static, or dynamic.

JetBrains provides software development tools to help developers create high-quality applications. With a wide variety of tools and support, users can simplify their coding process and focus on solving problems instead of wasting time tinkering with code.

JetBrains offers a complete toolkit of developer tools that can be used by all types of developers. These include tools for continuous deployment, unit testing, and debugging. The company also offers a database administration tool for SQL databases.

JetBrains has offices in Foster City, California, Prague, Germany, and Shanghai. It has also won the Technology of the Year award from InfoWorld magazine.

RAD Studio is a visual programming environment that allows software developers to create apps in C++ and Delphi. The tool offers many useful features, including a rich visual editor. It includes support for the Windows, MacOS, iOS, and Linux platforms.

When working in a team, software developers must communicate effectively and be comfortable sharing ideas and skills. To achieve this, they use a range of collaboration tools. These can reduce the time spent on tedious tasks and increase productivity. They can also facilitate two-way communication, encourage creative problem solving, and boost team morale.

Collaborator is a tool that helps software development teams to share, collaborate, and review code. It keeps everyone up to date on changes made to code, and can help catch bugs before the software hits the market.

Previous post Which One is Popular Tool Used in Agile Software Development? Next post Which Tool is Used in Agile Software Development?
Artur Grottger