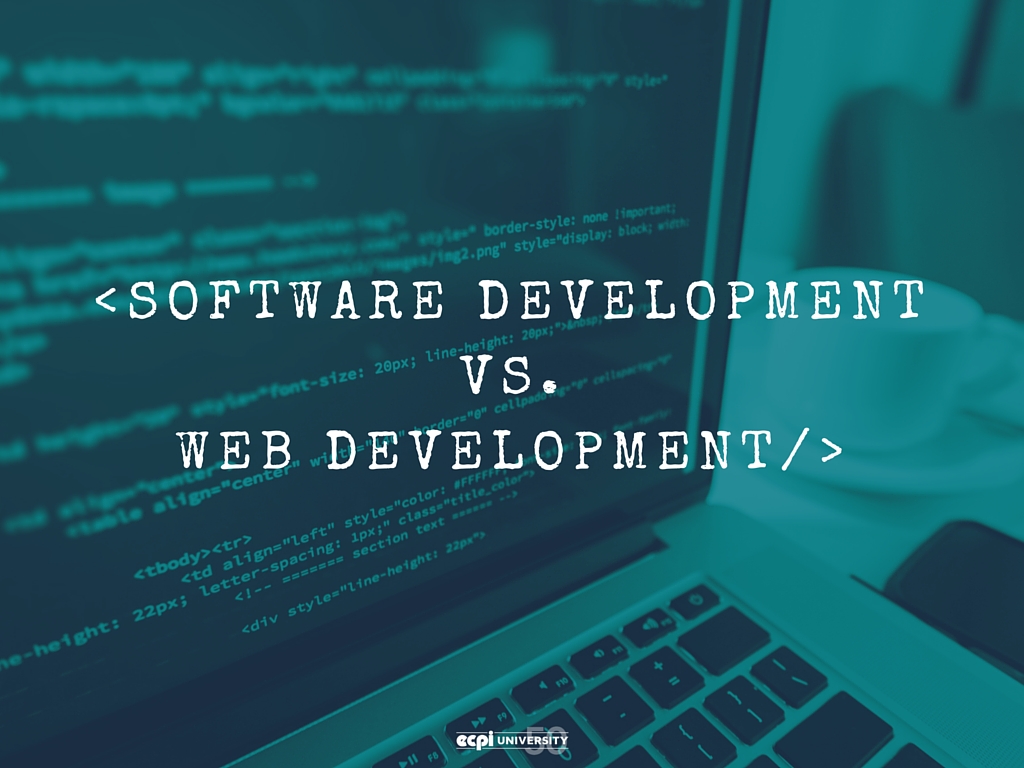 Typically, a person with a Bachelor’s degree in computer science or similar technology will be considered a software engineer. Although a Master’s degree is also highly desirable, some employers may hire engineers without one.

A software engineer has a broad scope of expertise, but he is more focused on building applications that can be used on native devices like desktops, smartphones, and tablets. He is often in charge of a single project at a time.

Full-stack developers have extensive knowledge in a variety of technologies, as well as working experience in a number of different roles. They can build entire websites, or help develop web solutions and mobile applications.

As a full-stack developer, you will need to have the ability to communicate with clients and colleagues, and the skills to manage and integrate databases and servers. You will also need to be knowledgeable about Object-Oriented Design (OOD), which is a way of ensuring that programs are functional.

If you’re not sure if you have what it takes to be a software engineer or a full-stack developer, consider taking a training course. Many bootcamps can teach you basic principles of software engineering in a matter of months.

Responsibilities of a software engineer

A software engineer is a person who develops computer applications using engineering concepts. They are responsible for designing, evaluating, and testing computer software. In order to succeed in this profession, it is important to have a diverse range of skills.

Software engineers develop applications that are used by many people. Depending on their specific areas of expertise, they may focus on front-end or back-end development. For instance, a video game developer may concentrate on character movements and styles.

Software engineers work with other IT professionals to develop computer systems and to maintain them. They may also work on an independent basis. During the process of developing a software program, they develop models and prototypes and assess whether the design is viable and practical.

Some of the most common skills associated with software engineers include strong computer science and mathematics backgrounds. Other areas of strength include data structures, programming languages, and analytical skills.

Salary of a software engineer vs a web developer

If you are considering a career in software engineering, you are probably wondering how much you can expect to earn. While salaries vary widely, the average salary for a software engineer is around $105,861 yearly.

To be a successful software developer, you must be well versed in computer science and have a diverse set of skills. This includes being able to write code, use different programming languages, and understand algorithms.

Web developers are primarily concerned with designing web pages. They can also pursue a career in user interface design. However, most employers prefer to hire people with prior experience. Their starting salaries are typically around $37,930.

When compared with other IT-related careers, the salary for a software developer is much higher. As a result, this job offers promising job growth.

Both roles involve writing code and other creative recommendations to meet a client’s needs. However, software engineers have more responsibility and take on more of the overall development process.